Grabica is a rural commune (administrative district) in Piotrków County which, thanks to its location, is known as second biggest "logistic center" after Warsaw. There is high concentration of warehouses and distribution centres around the city. Commune Grabica is located in Łódź Voivodeship - the third-largest city in central Poland . Its seat is the village of Grabica, which lies approximately 15 kilometres north-west of Piotrków Trybunalski and 33 km south of the regional capital Łódź. 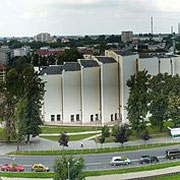 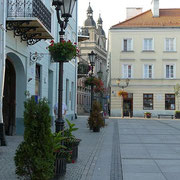 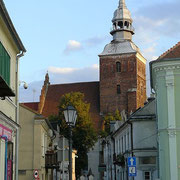 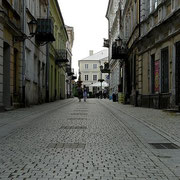 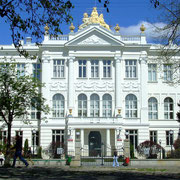 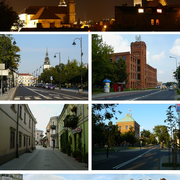