Varėna district municipality is situated in the southern part of Lithuania and Alytus county, at the Byelorussian border; it is the most southern region of the country. The district is crossed by the rivers of Nemunas, Merkys, Šalčia and Varėnė, Ūla. There are 160 lakes Varėna is a region of forests, sandy plains and inland dunes. The region is not only the largest in terms of area, but also the most wooded in Lithuania – forests cover as much as 69.1 % of the district’s area. One-third of the territory belongs to the Dzūkija National Park and Čepkeliai reservation, with a protected marshland of international importance, which is the largest in Lithuania, with the largest cranberry bogs. There are as many as 72 objects of natural heritage and 12 landscape reserves in Varėna district. Also attractive are the landscape reserves of Ūla and Raigardas, Merkinė landscape historical and other reserves. Administrative centre of the municipality – Varėna. The  town is joined by Senoji Varėna (Old Varėna; mentioned since 1413).There are about 180 cultural monuments in the district. 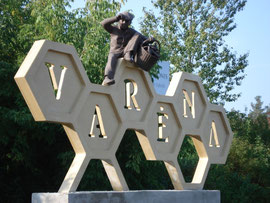 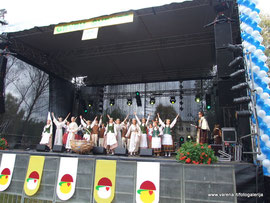 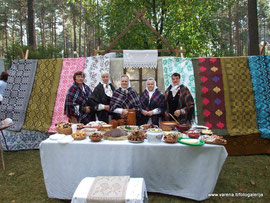 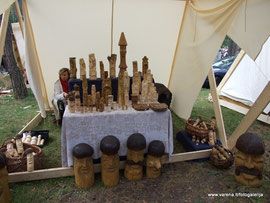 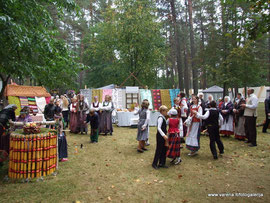 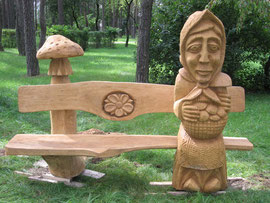 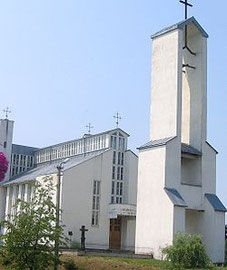 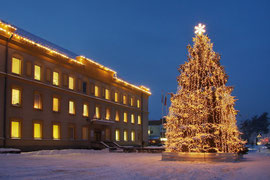 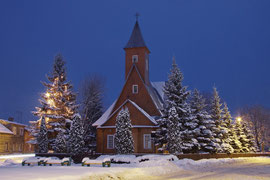 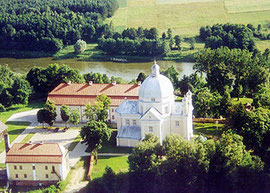 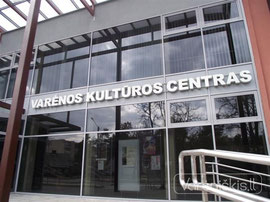 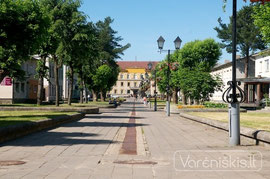 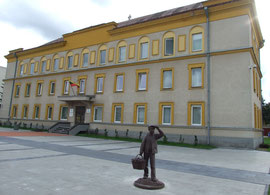 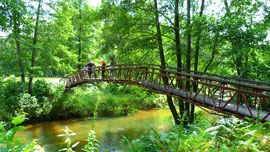 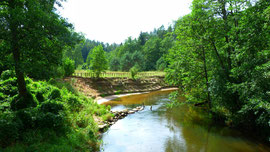 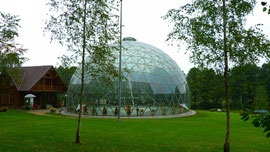 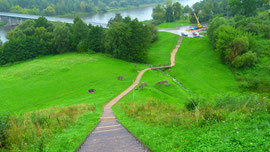 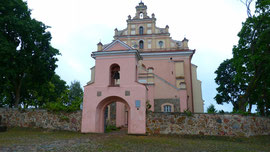 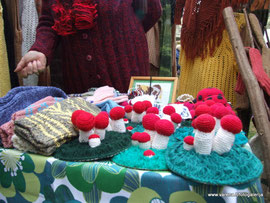 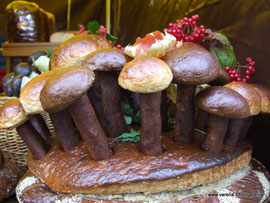 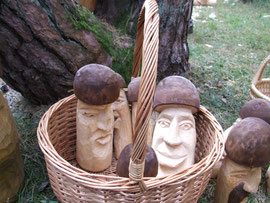 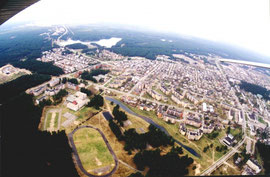